The Lyon County offices will be opening on May 21st, 2020 however due to the continued health concerns raised by the COVID-19 virus the Lyon County Government Center and Public Works building will be conducting business by appointment only.

We ask that you wear a face mask when doing business in the Lyon County offices. To schedule an appointment online Click Here. Please call the department if you have any questions. The Booking application works best in: Chrome, Firefox, Edge and Safari web browsers.

The bill for the creation of Lyon County, embracing the present counties of Lyon and Lincoln, was introduced by Senator Charles T. Brown, passed the Legislature, and was approved by Governor William R. Marshall on March 2, 1869.  It provided that the act should not become operative, however, until it had been approved by a majority vote of the electors of Redwood County at the general election of November, 1869.   The vote was favorable and Lyon County was ready to take up the burdens of organization.  The county was named in honor of General Nathaniel Lyon, of the United States Army, who met death at the battle of Springfield in June, 1861.
Very soon after the act became operative as a result of the election, Governor Marshall appointed a few county officers and vested them with power to begin county government.  It was proposed to organize in December, 1869, but owing to the absence of two of the commissioners it had to be postponed, and the machinery of government was not set in motion until August 12, 1870.   At that time the first meeting of the Board of County Commissioners was held at the home of Luman Ticknor in Upper Lynd.
The first entry in the journal reading as follows: State of Minnesota, County of Lyon.  Be it known that at a session of the Board of County Commissioners of Lyon County, held at the house of L. Ticknor, in said   county, on the twelfth day of August, 1870, the seat of said county was settled and established on the southeast quarter of section thirty-three in township one hundred and eleven of range forty-two.  Signed A. W. Muzzy, Levi S. Kiel, County Commissioners.  Attest: E. Lamb, Auditor. 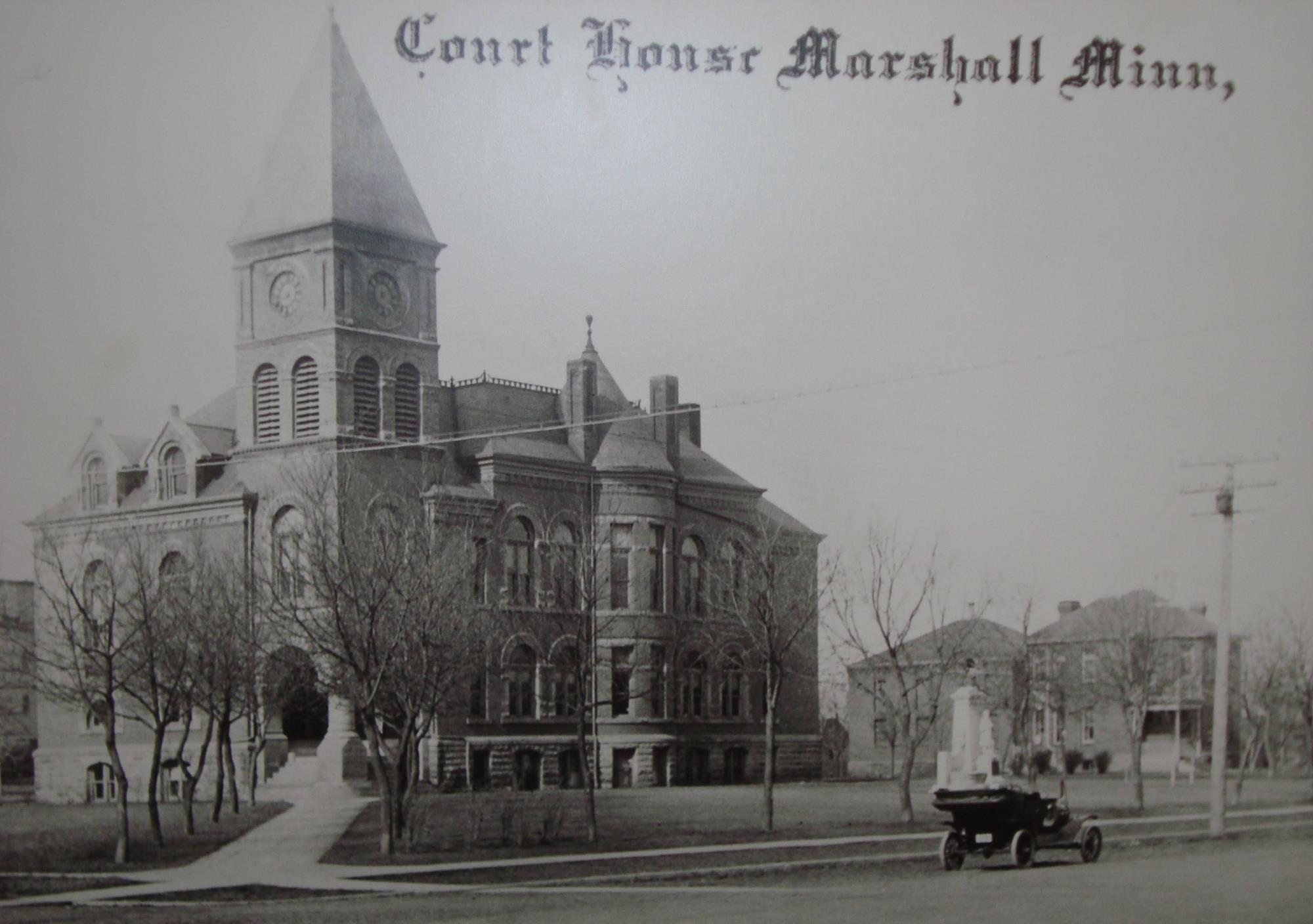 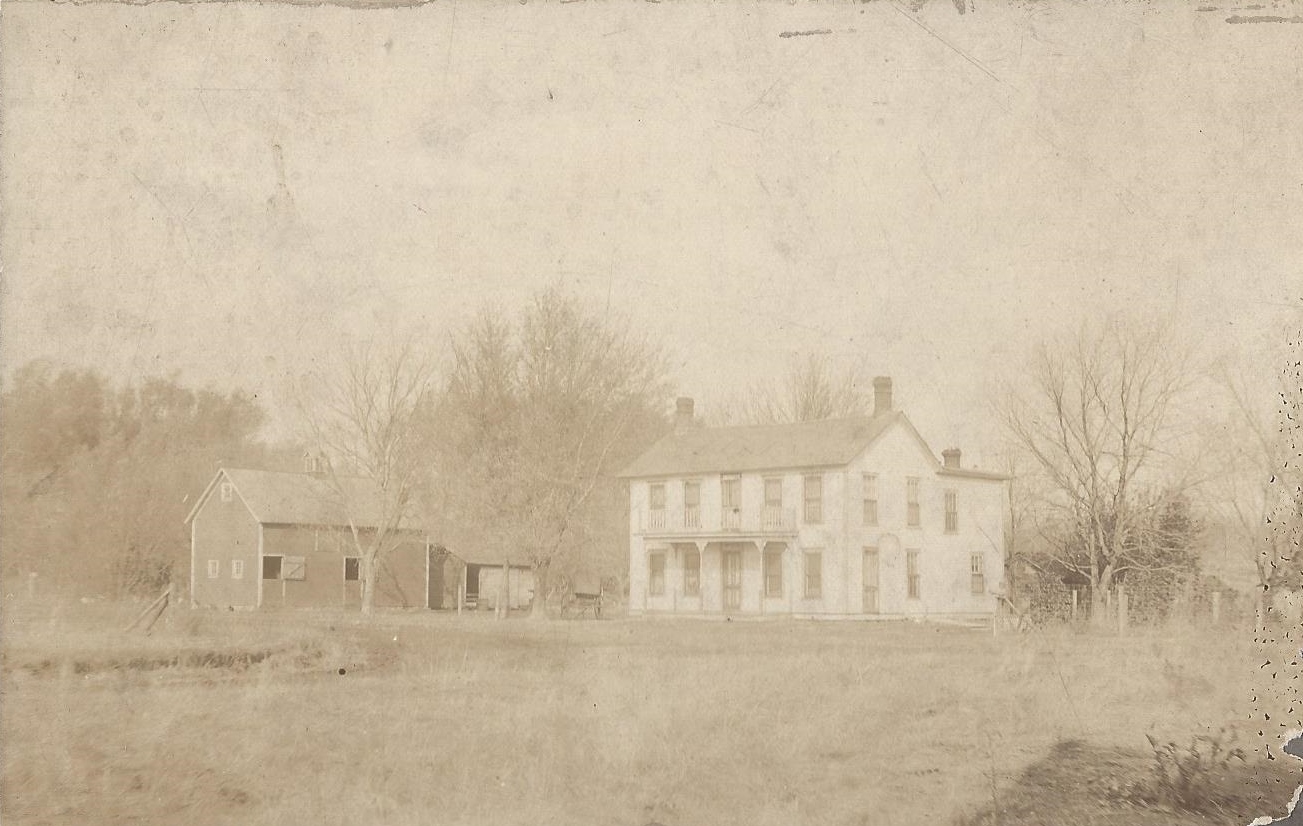