The Lyon County offices will be opening on May 21st, 2020 however due to the continued health concerns raised by the COVID-19 virus the Lyon County Government Center and Public Works building will be conducting business by appointment only.

We ask that you wear a face mask when doing business in the Lyon County offices. To schedule an appointment online Click Here. Please call the department if you have any questions. The Booking application works best in: Chrome, Firefox, Edge and Safari web browsers.

Interesting Fact: Lyon County was established by two legislative acts on March 6, 1868, and March 2, 1869. It’s named after General Nathaniel Lyon, who was killed in the Civil War. 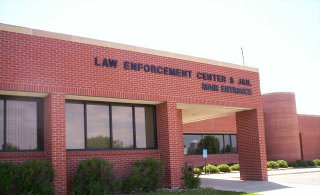